Past President Dave Johnson congratulated the 2016-2017 Kinsmen Club on a fantastic year, thanked the clubs spouses and presented two awards at this year’s end of the year golf tournament and BBQ. Award winners were: Rookie of the Year – Steve Martin and Kinsmen of the Year – John Hynes. Congratulations to all and thank you for dedication to the club and the town of Port Dover. 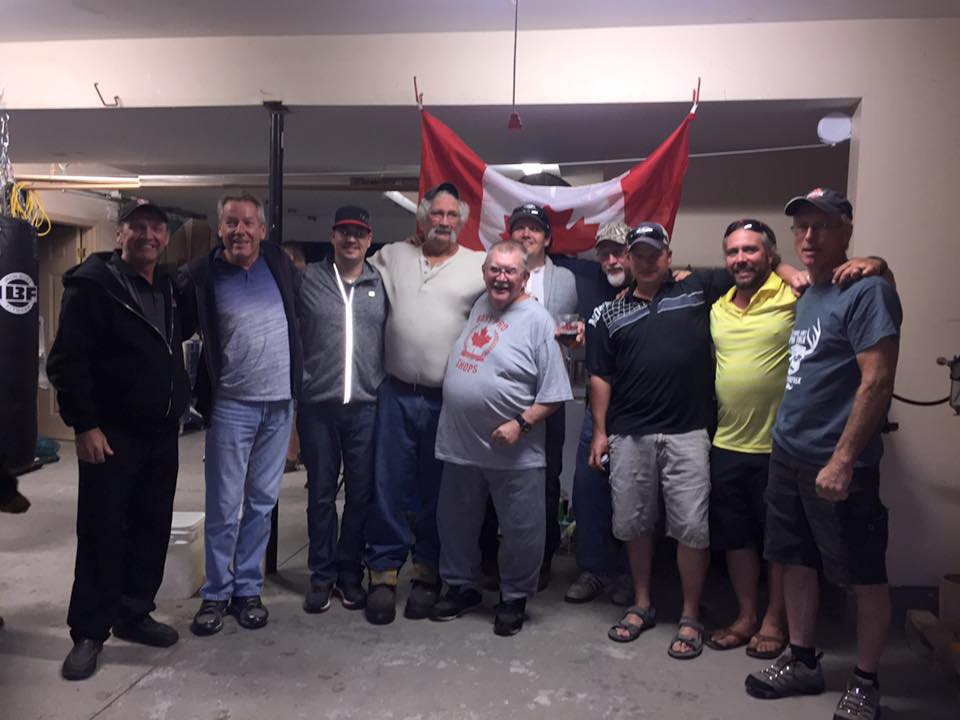 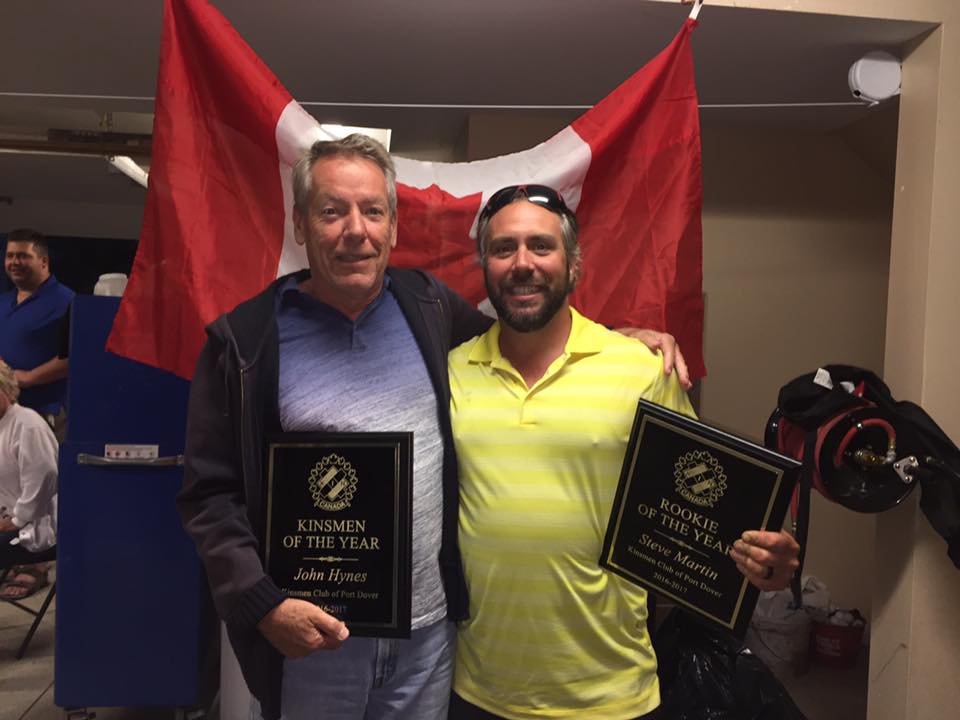 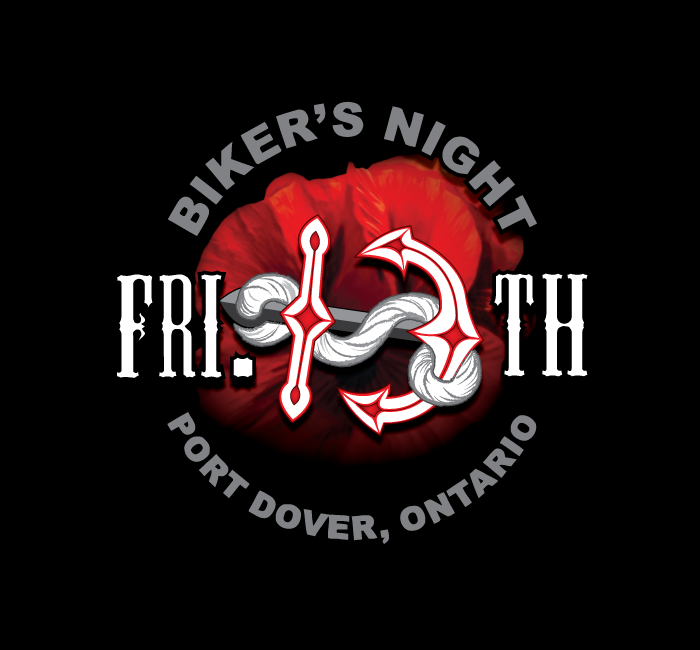 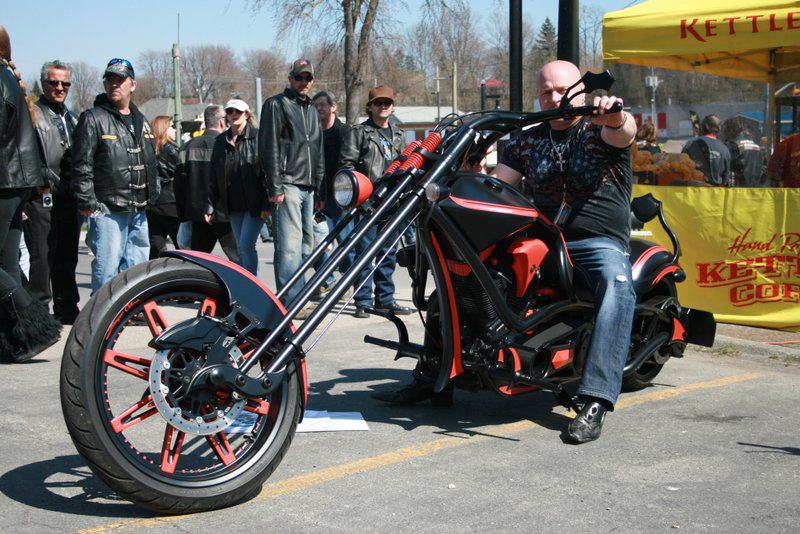 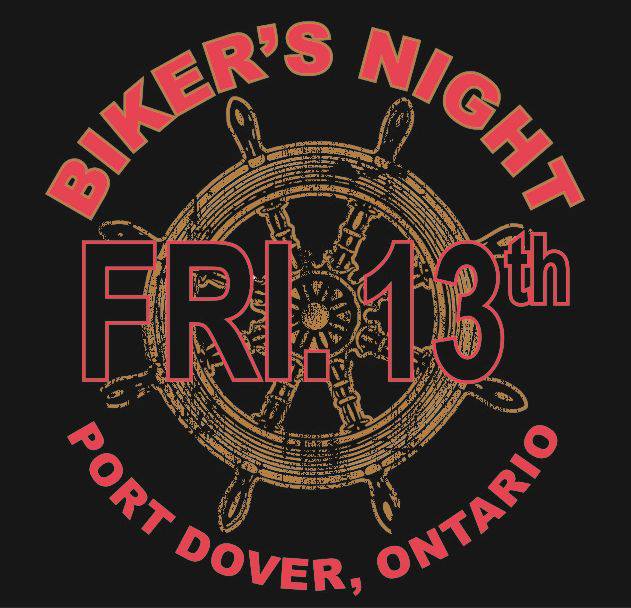 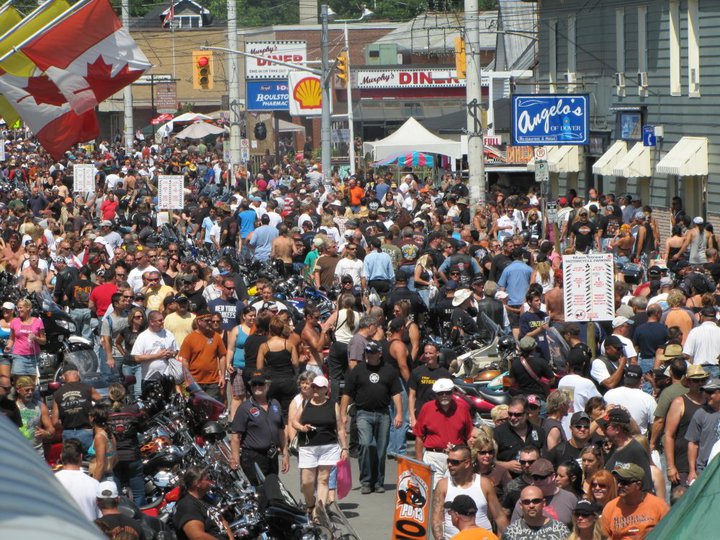 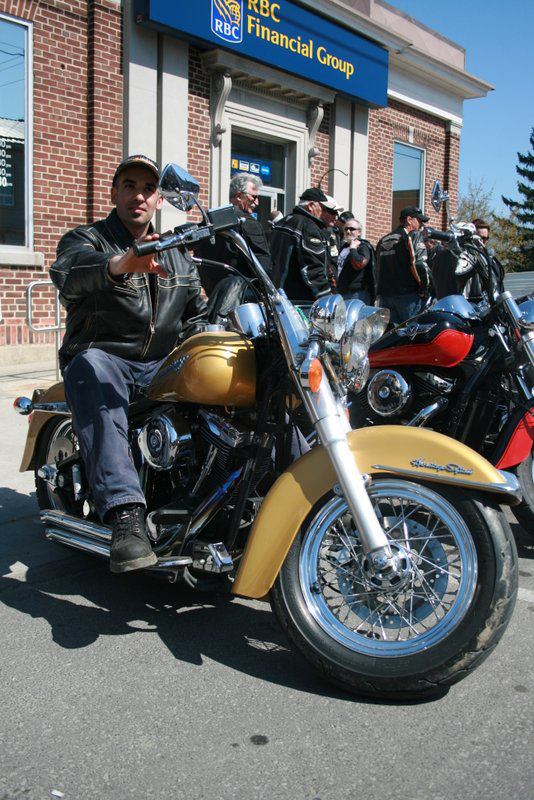 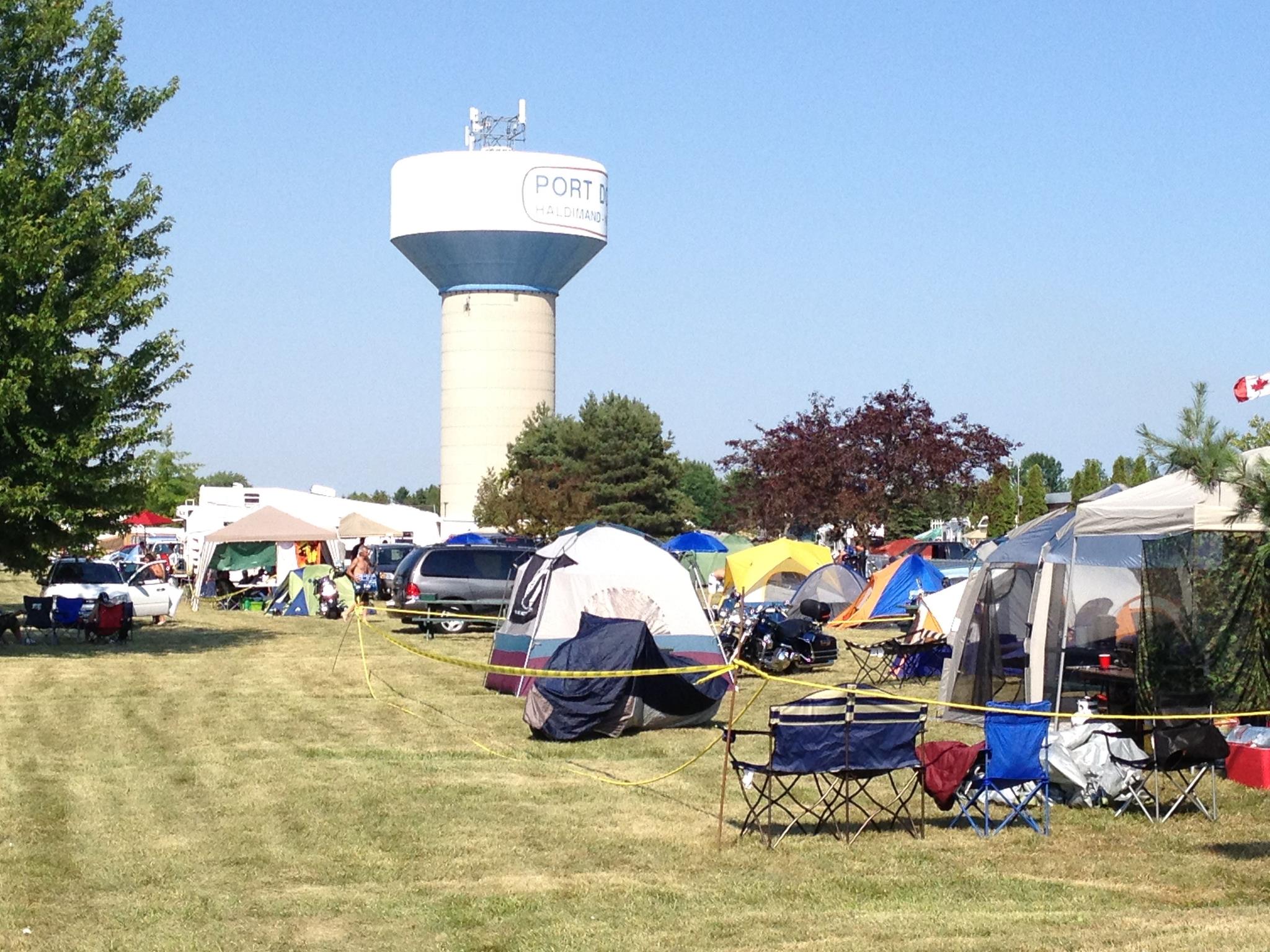 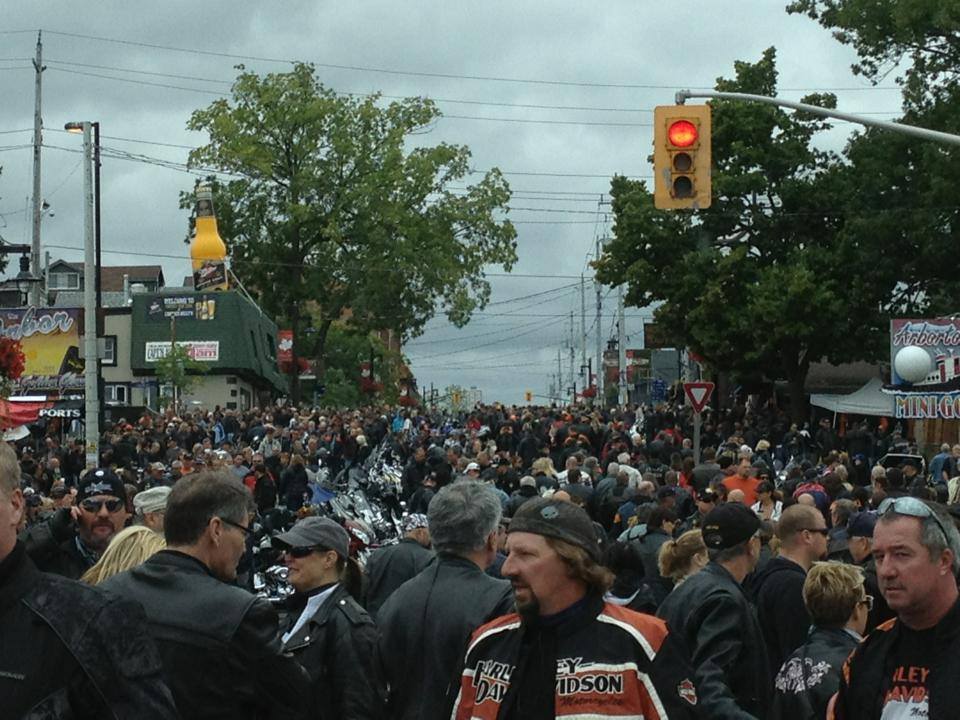 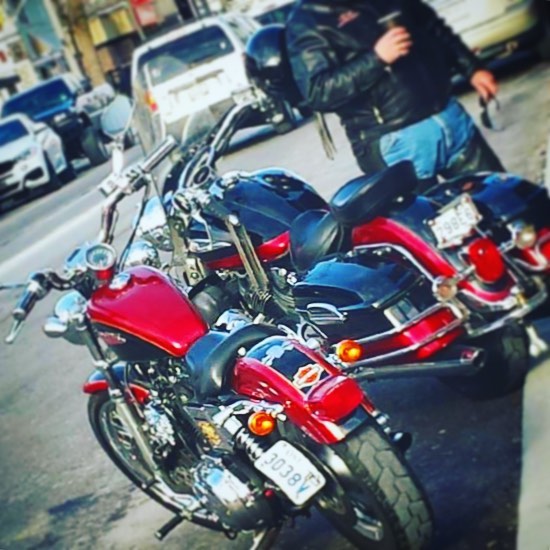 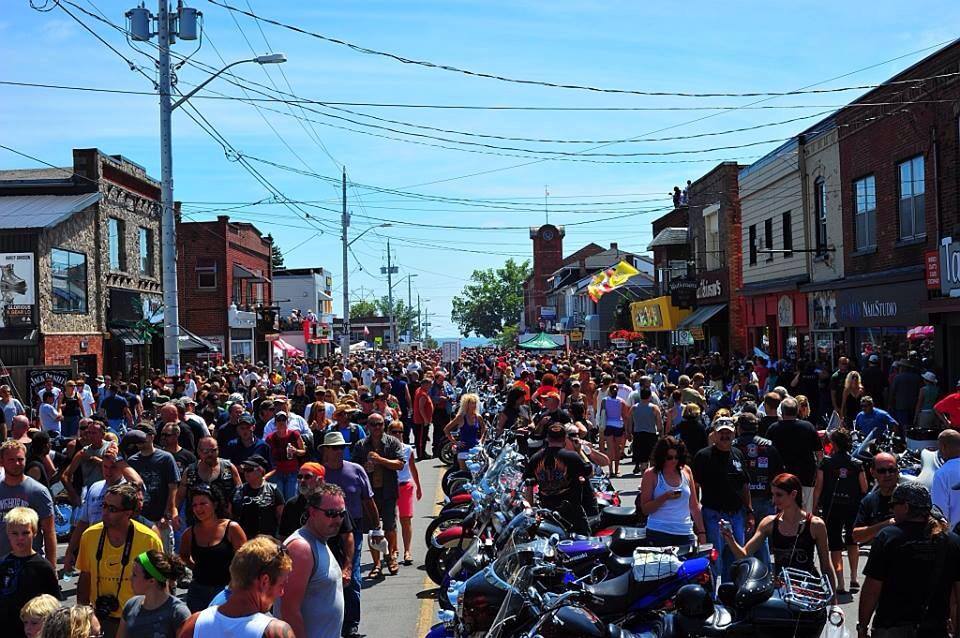 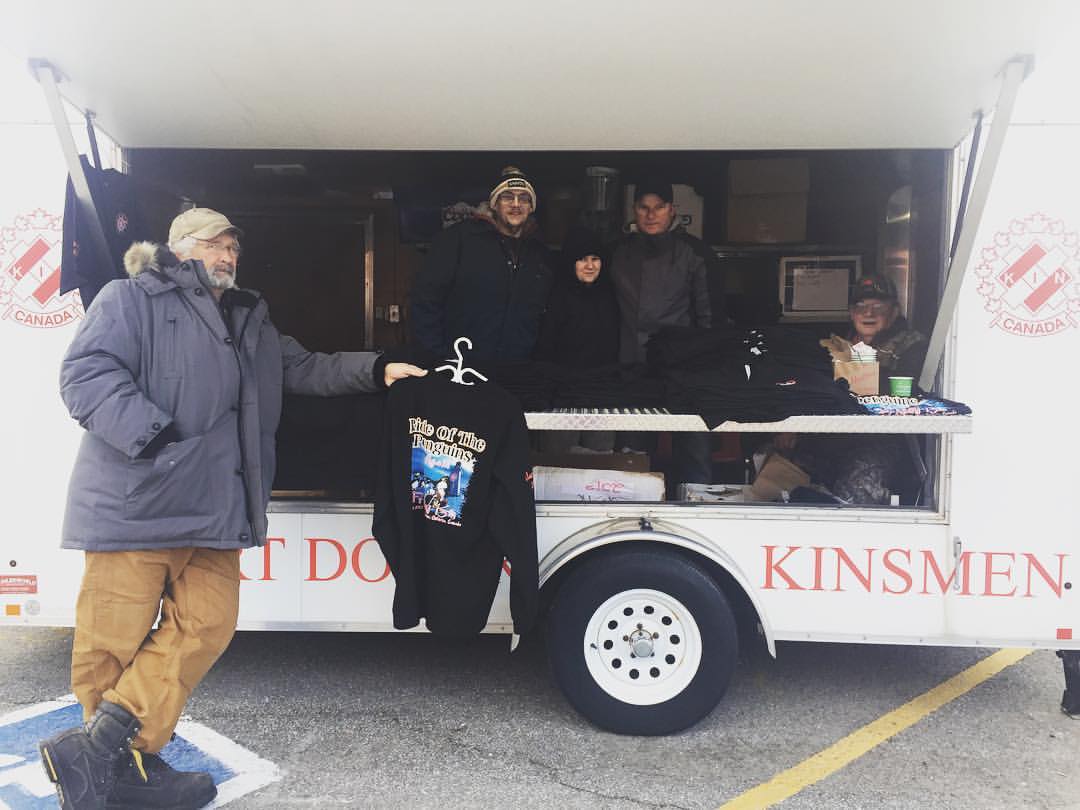 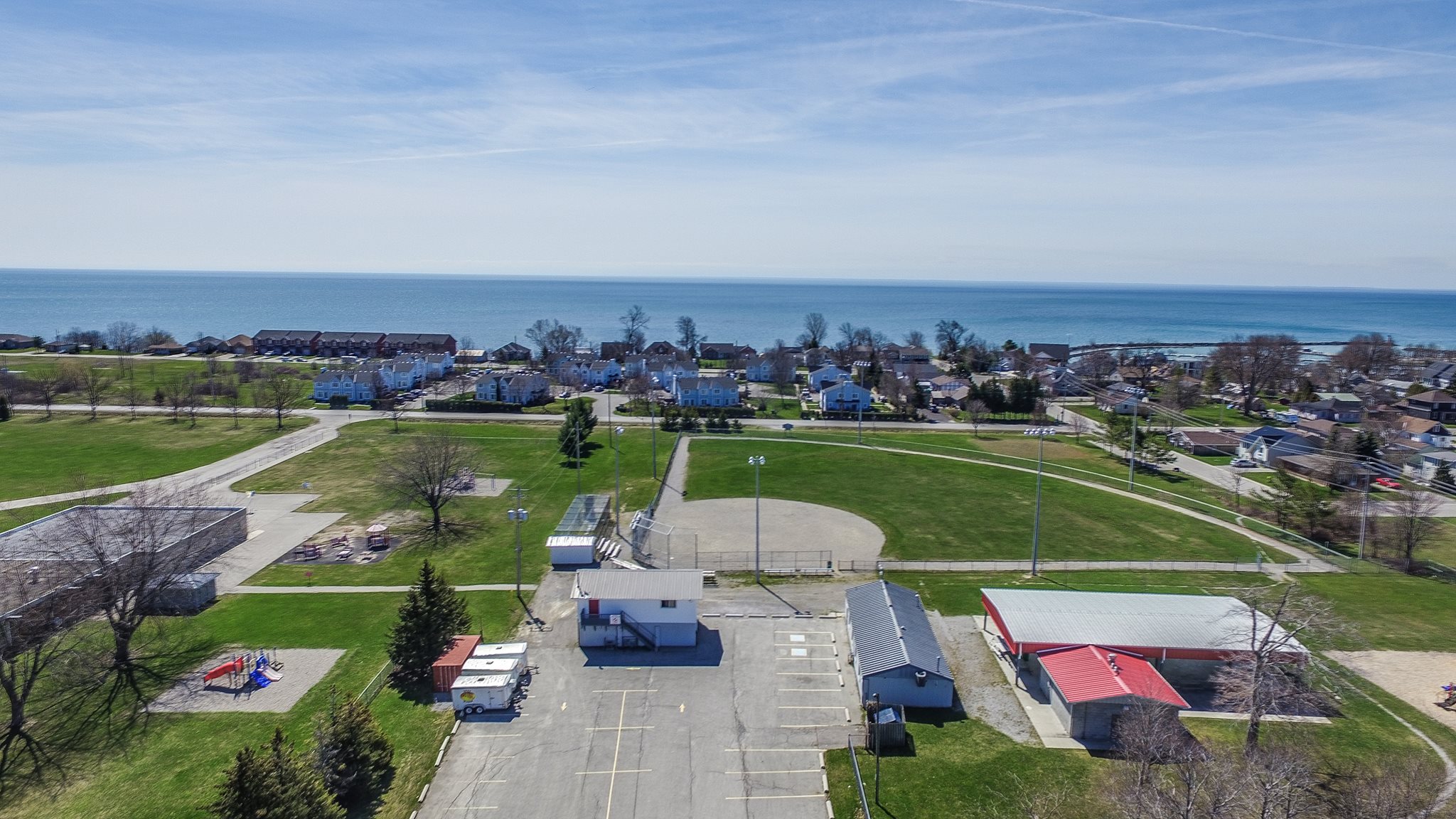 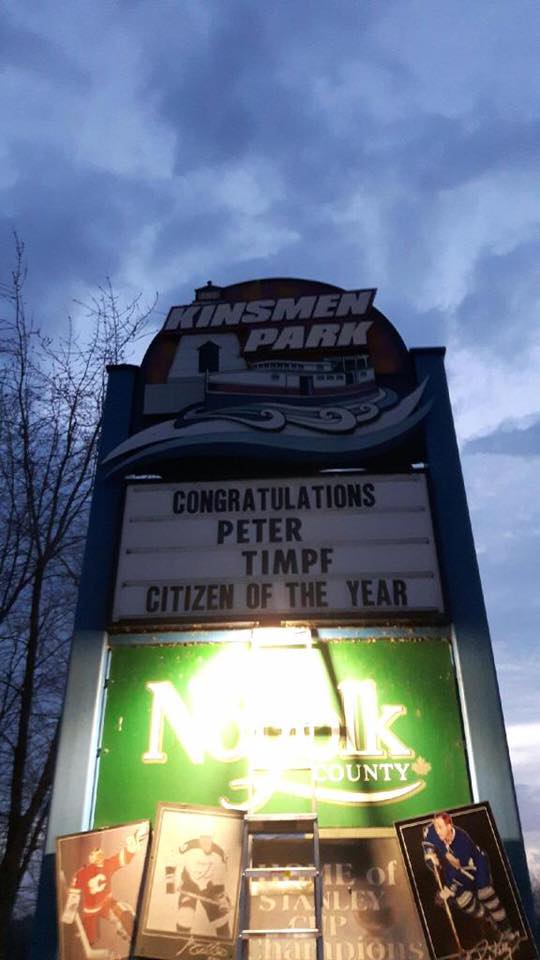 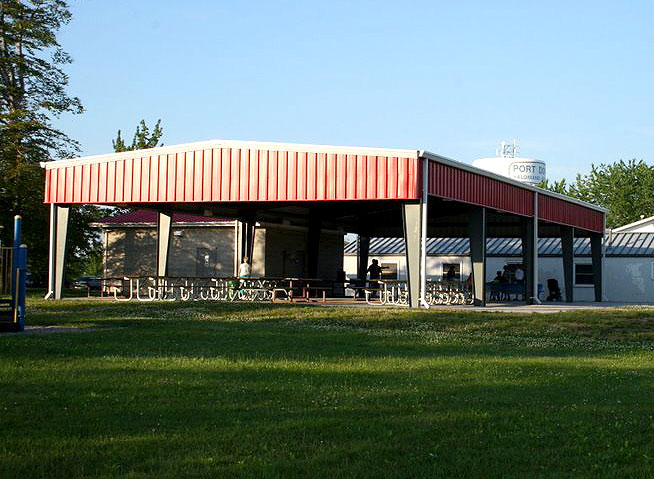 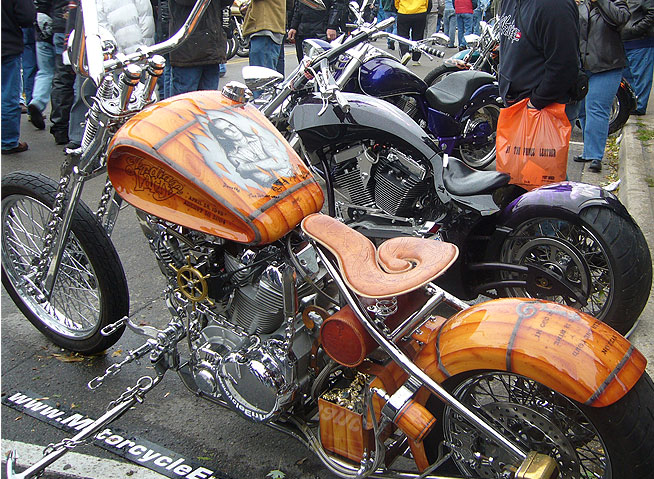